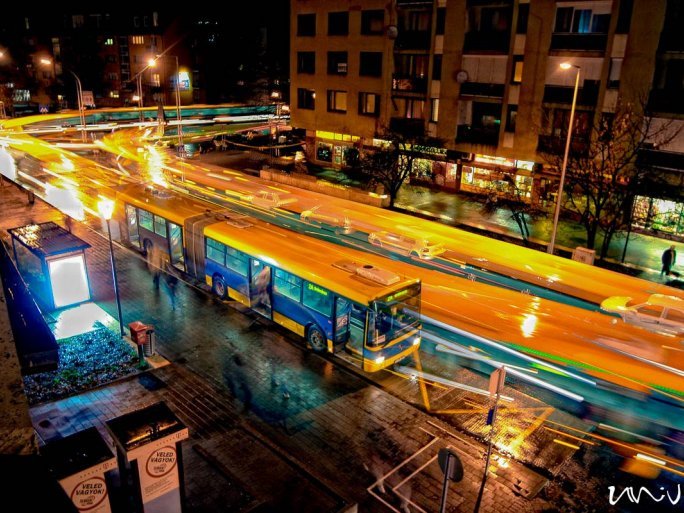 Ongoing smart camera passenger traffic surveys on the Tüke Busz Zrt’s buses have shown how the curfew between 8pm and 5am reduced the number of passengers on the buses commuting in that period. The occupancy of busses traveling after 8pm was under 10%, while the ones traveling after 9pm were transporting only 1 or 2 people at a time – and mainly on buses commuting to the peripheral regions. 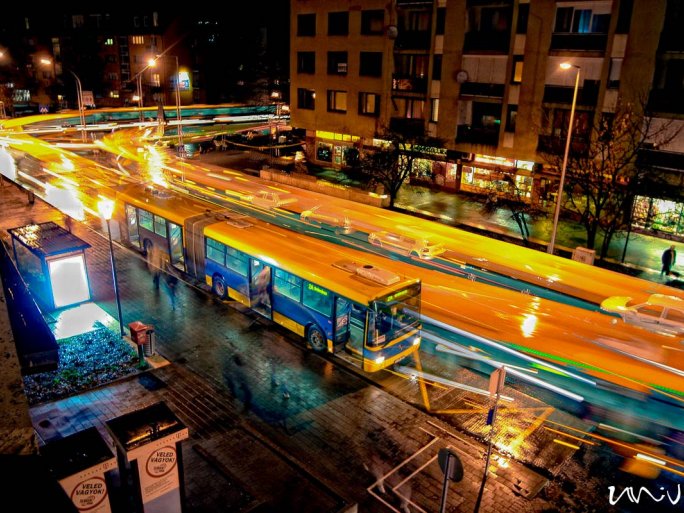 Based on the measured data the Tüke Busz Zrt. decided to adjust its night bus traffic schedule starting this Friday, 20 November.

The changes brought by the reduced schedule will affect the buses commuting to the suburbs (Kertváros) the most. After 9pm, only number 973 night buses will run to the southern side of the city. Buses running along the main bus lines to the Eastern and the Western city districts will become less frequent. The detailed timetable can be found at www.tukebusz.hu.

It is important to note that the reduced frequency of commuting night buses will not affect the commute of Pécs’s shift workers. The public transport corporation will continue to help the commute of workers to and from work. The Tüke Busz Zrt. will continue to monitor the passenger traffic data of its buses and will adjust its schedule accordingly if needed. These possible future changes will be announced on the company’s webpage and through public press.

The local government of Pécs, city with county rights 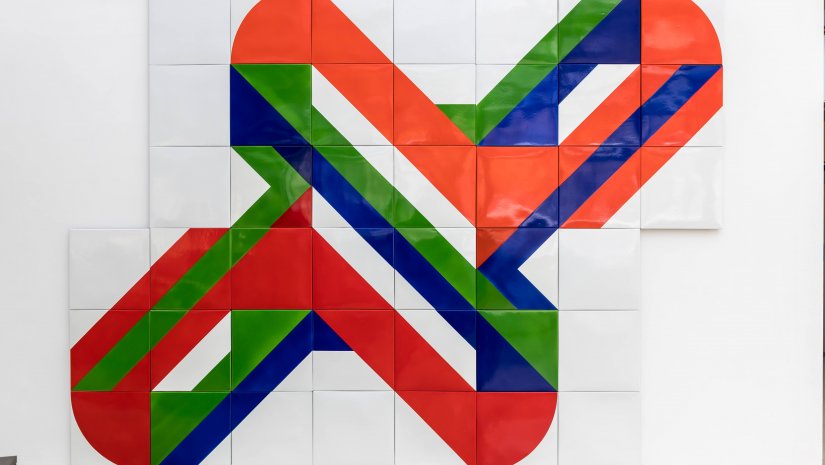 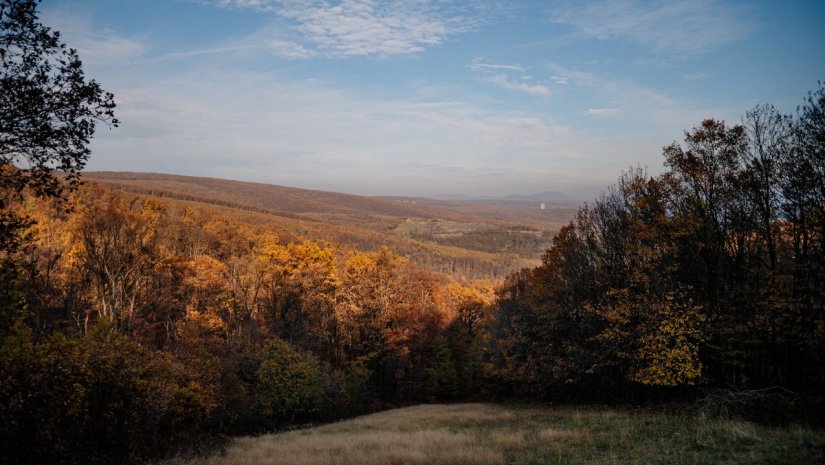 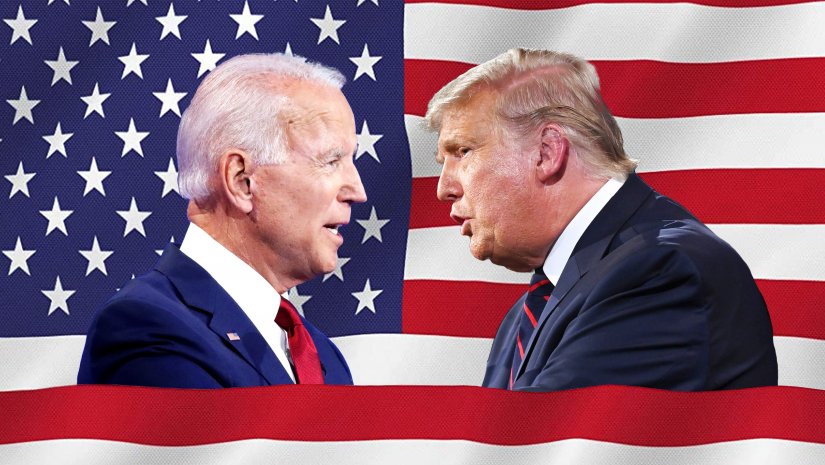 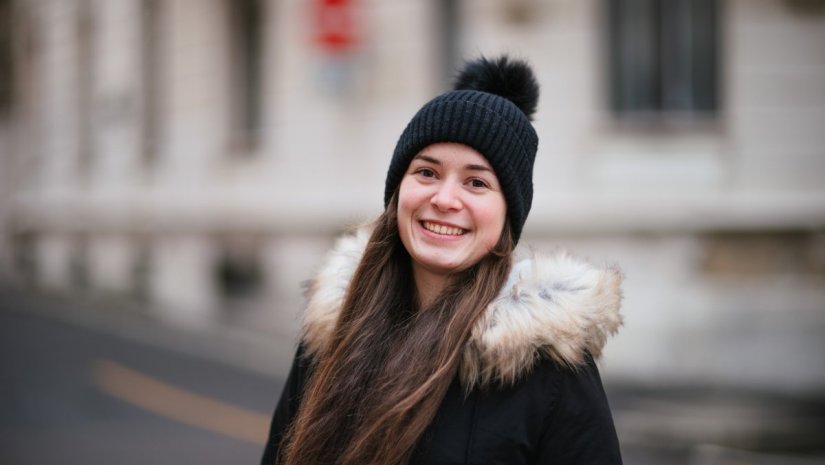 Coronavirus: The Complete Genome of the Coronavirus Sequenced in Hungary for the first Time