The PécsLIT Literary Festival awaits book enthusiasts for the second time. The organizing Csorba Győző Library and the Journal Jelenkor have remained true to their motto "6 days of literature", this year the series of events will run from 12 to 17 September, during which nearly 50 programmes will await those interested, including programmes about German and Spanish authors. 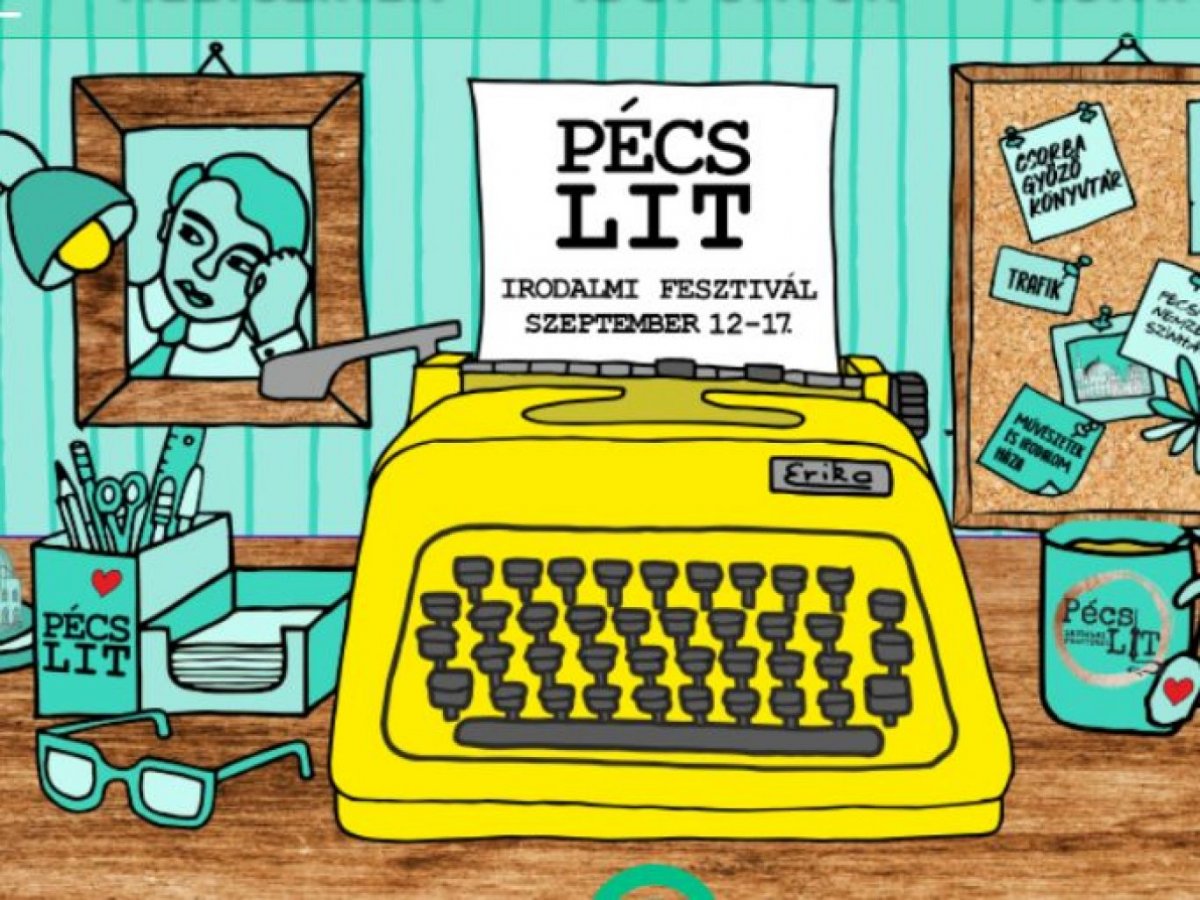 Most of the events are held at two venues, the House of Arts and Literature and the Knowledge Centre. There will also be adult and children's writer-reader meetings, theatrical and anniversary-related literary programmes. A special event will be the reading theatre performance organized by the National Theatre of Pécs, which will be presented at the Chamber Theatre on 14 September, the second anniversary of László Bertók's death.

Among the guests of PécsLIT 2022 there will be several authors who have recently published a new volume, including Krisztina Tóth, Pál Závada, János Háy, Tibor Zalán, Anna Szabó T., Miklós Vámos, Petra Finy, András Cserna-Szabó. Among the writers connected to Pécs, Róbert Milbacher and Tamás Kisantal will also be here.

The festival will also have guests from abroad this year: Rike Reiniger from Germany and Primož Repar from Slovenia, and the Cervantes Institute in Budapest will also be present at the festival with two events. 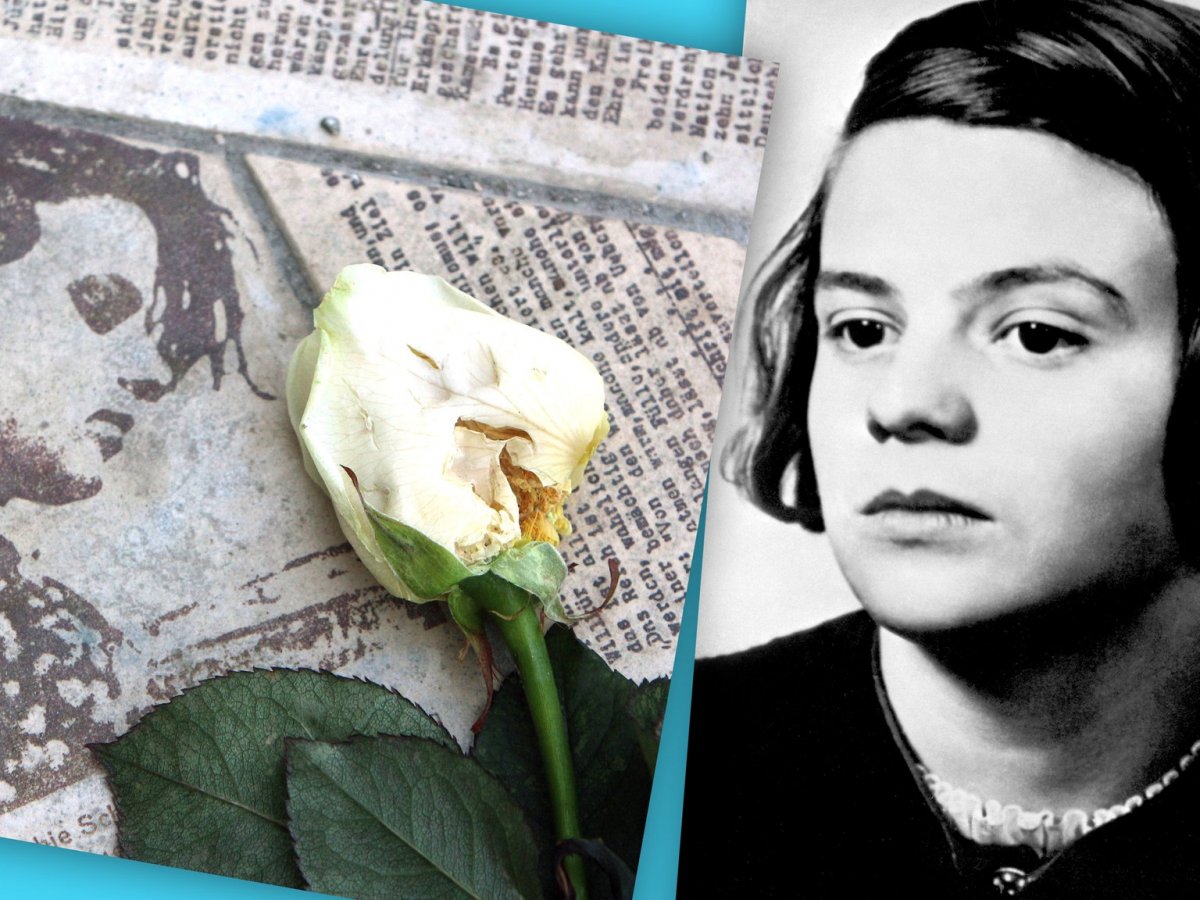 Playwright, writer and director Rike Reiniger lives in Berlin. Her works have been awarded several audience awards and have been translated into many European languages. The author's play titled Name: Sophie Scholl can be seen after the discussion. The event was supported by the Goethe-Institut. Ildikó Frank will lead the conversation with the author.

The play is a monodrama by Rike Reiniger, in which a young law student living today with the same name, whose courage are tested in a conflict situation. The play has been directed by Iván Funk, played by Ildikó Frank. Length: 45mins 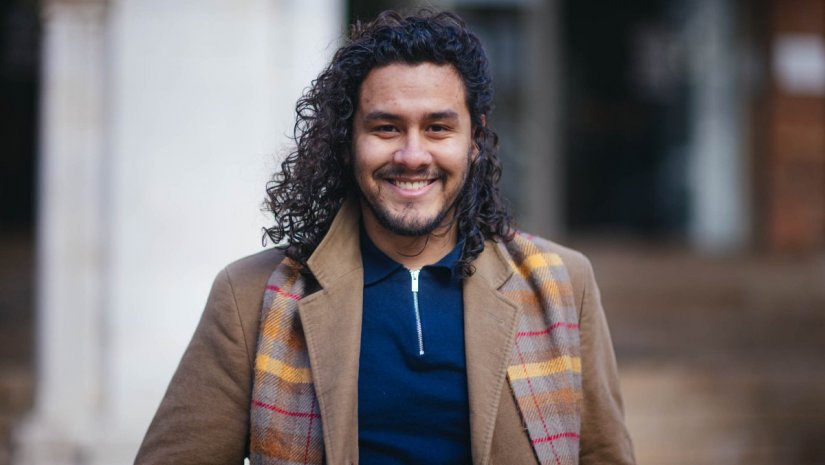 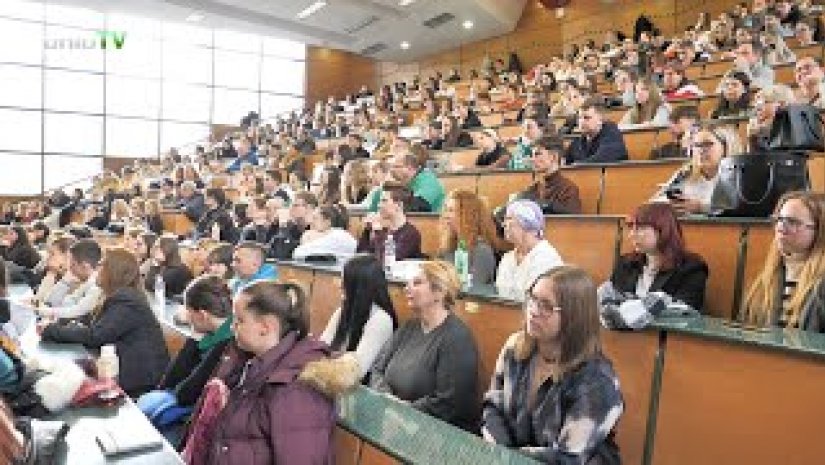 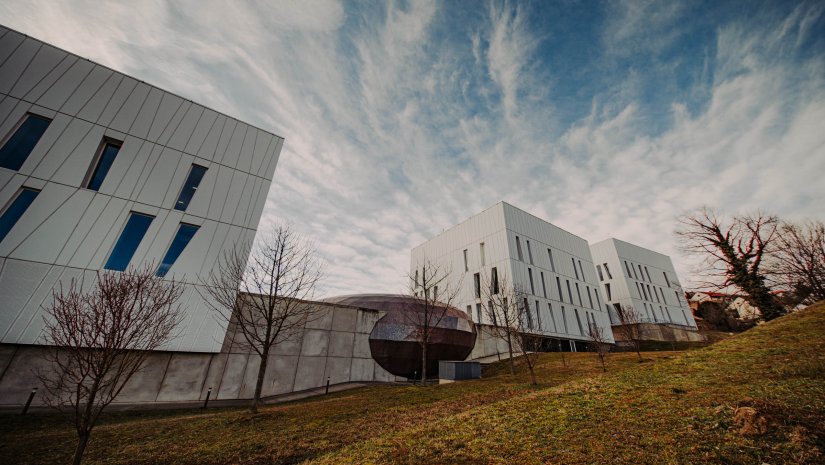 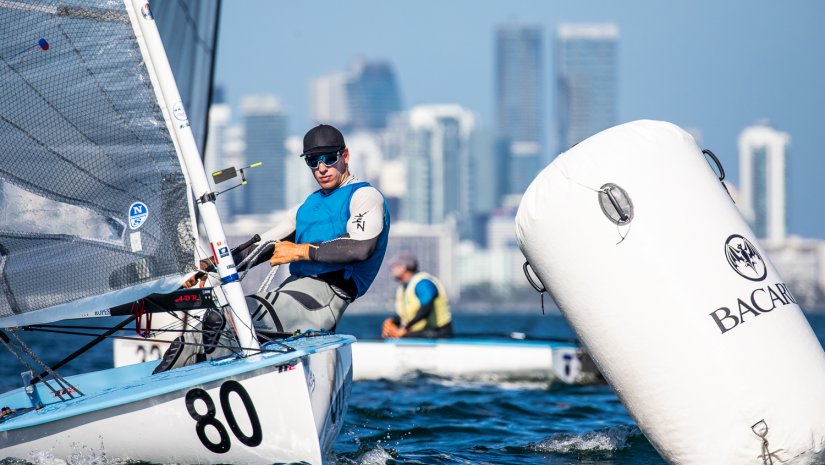 Discover the New Marketplace of Pécs!