CímlapInternational"Let us Figure it out and Implement it Together"

"Let us Figure it out and Implement it Together" 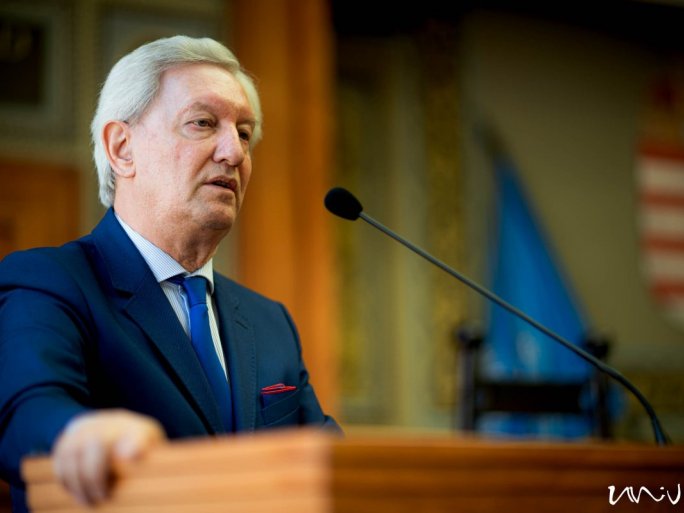 Professor József Bódis hardly needs to be introduced to the citizens of UP: he is an alumnus of the Medical School, he was the dean of the Faculty of Health Sciences from 2006 to 2010, and rector of the University of Pécs for two terms from 2010. Since 2018, he has been Secretary of State for Education at the Ministry of Human Capacities. He is currently Secretary of State for Higher Education, Innovation and Vocational Training at the Ministry of Innovation and Technology. Since September 2020, he has been the professional co-head of the National Laboratory for Human Reproduction. On 1 August 2021, the University of Pécs changed its maintainer, and Professor Bódis became chairman of the Board of Trustees of the Universitas Quinqueecclesiensis Foundation. 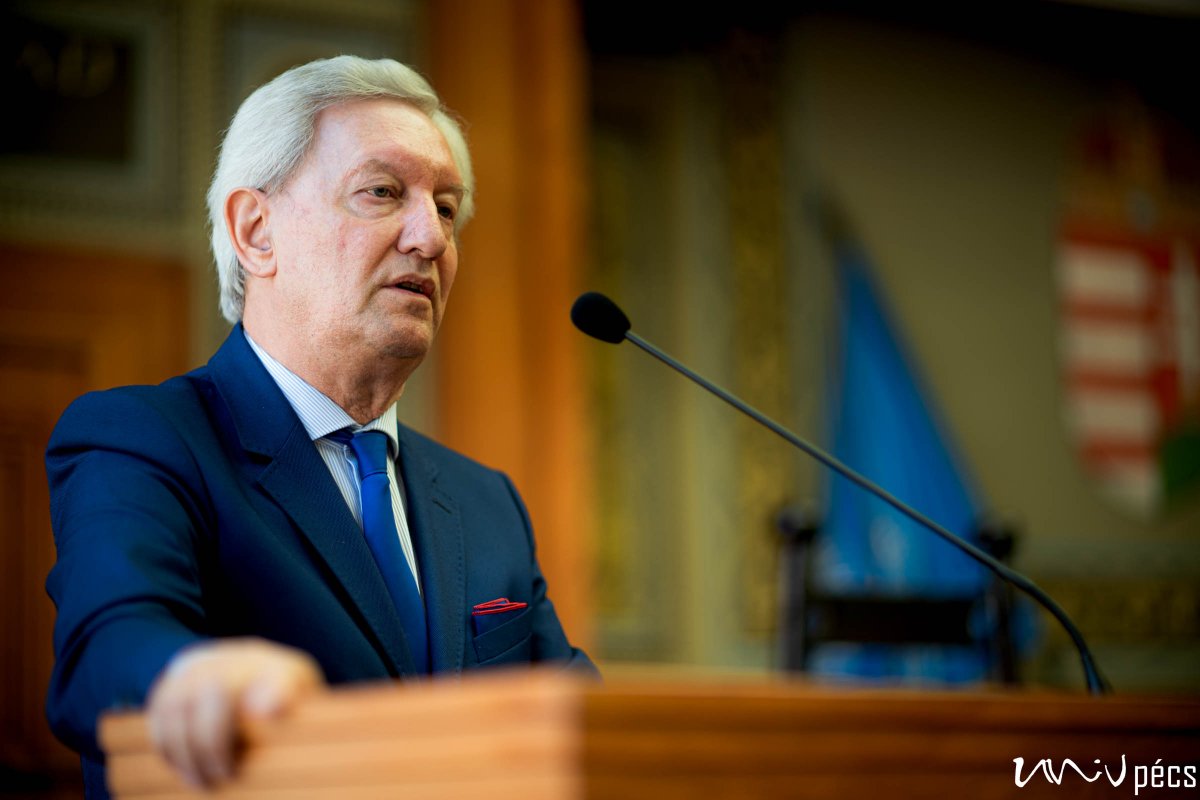 Why do you think it is important that the UP took advantage of the possibility of changing models?

In January 2017, I attended the academic conference on higher education at Corvinus University of Budapest, where, as rector and then president of the Hungarian Rectors' Conference, I outlined the breakout points that could be available for Hungarian higher education. In my presentation, the possibility of the foundation form also appeared as a solution. Minister Palkovics received similar suggestions from several places, that led to brainstorming aimed at bringing higher education into a new dimension, eliminating the constraints that made day-to-day work difficult. I think that those ideas have crystallized, became a strategy, and manifested themselves in the change of model.

Why did you accept the position of chairman of the Board of Trustees?

I was surprised by the invitation, and I thought: if I have been thinking, arguing, publishing about this topic, then let us prove it in practice as well, that it can work.
For this university to develop progressively, my work or that of the board of trustees is not enough. This must be a professional and community activity. Without university leaders, thinkers and students, this cannot be done. Let us work together on how to optimally coordinate our goals and resources. I am convinced that this requires the combined work of many. I know, and it is obvious that there are some people, who do not believe in the effectiveness of the model change, but I would also like to involve them in debates, sharing ideas and the implementation of programmes. The University of Pécs will be a university that we create together.
One thing is certain: we will have very different options in terms of resources. At the same time, I should note that in addition to education, research and healing, the university has another mission. We must take advantage of the shared opportunities of the city and UP. UP has considerable potential at regional and cross-border level. But first, we need to formulate a thorough and forward-looking strategy together, behind which the actors of the region can line up.

What do you consider to be the most important issue that you will propose to change to as soon as possible?

I think the most important thing is to make the transition as smooth as possible. Then, once our basic rules have been established, we should start the meaningful activity that focuses on the development and restructuring of the university. Basically, I want to maintain all possible forms of university autonomy so that it is more effective. As far as the management side is concerned: we need to move from the current, more complex mechanisms to simpler, faster dynamics and create additional revenue opportunities that were previously not available. 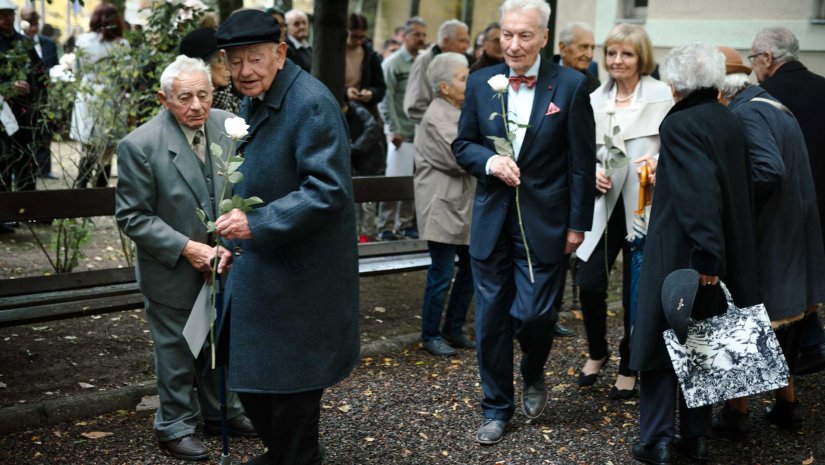 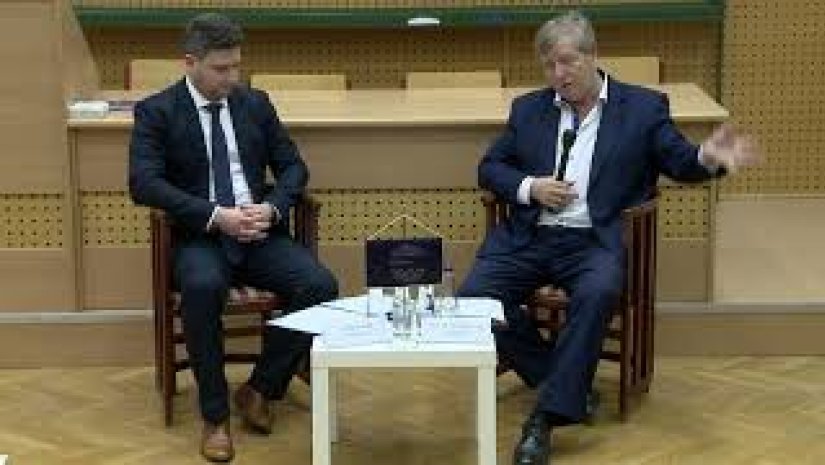 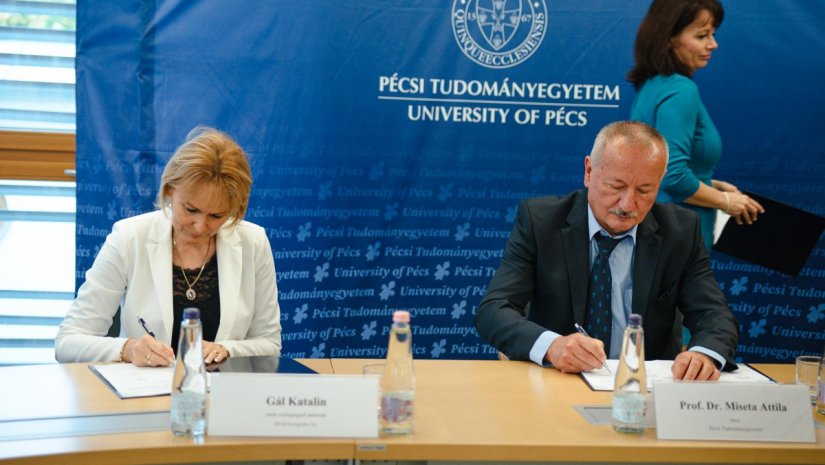 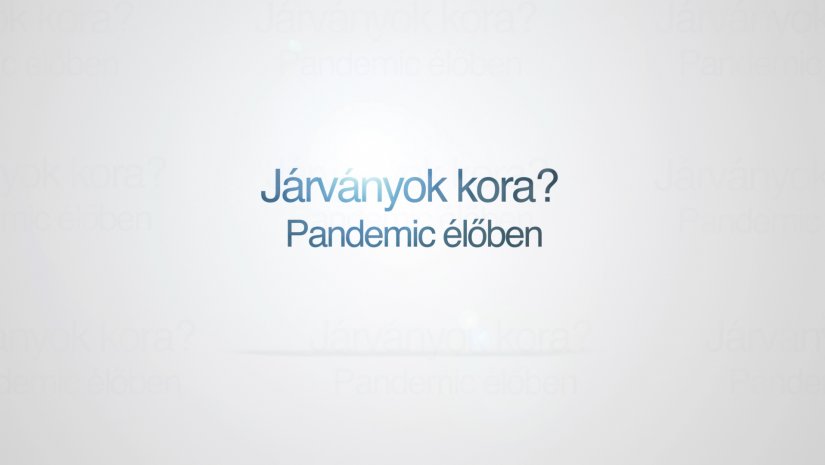 Opening Ceremony of the Academic Year 2021/22 and Centenary Celebrations

"Let us Figure it out and Implement it Together"

Magic and Challenge Composed for Guitar

The University of Pécs Receives the Most Prestigious European Internationalisation Award