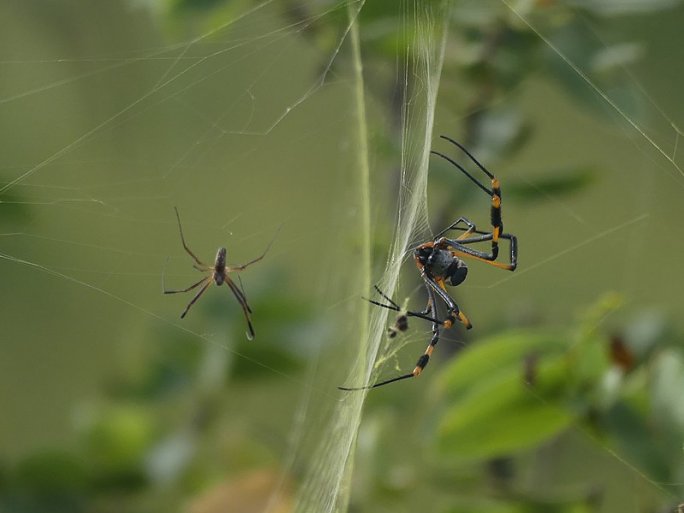 A study of over a thousand people in Hungary has found for the first time that people who feel more connected to nature are less likely to be affected by snake and spider fears or phobias. The research is published in British Ecological Society journal, People and Nature.

In the study, researchers from universities in Hungary, Czech Republic and Portugal used clinically established questionnaires to assess participants’ fear of snakes and spiders and their connectedness to nature. They found that

people who scored highly in their self-perceived connection to nature – particularly a longing to be close to nature and engagement to protect it – were less likely to score highly in measures of snake and spider fear.

The researchers say that because of this association, a connection to nature could potentially be a protective factor against snake and spider phobias, two of the most prevalent animal phobias.

Dr. Jakub Polák at Charles University, Czech Republic, and co-author of the study said: “Analysis of our data showed one clear picture: the more you like nature and feel a part of it, the less you are at risk of developing a snake or spider phobia, an anxiety disorders which can significantly lower your quality of life.”

Dr. Coelho at the University of Porto, Portugal, and co-author of the study, stressed that the association found in this study can go both ways: “A connection to nature may cause people to experience less fear of snakes and spiders. However, it is also possible that people with lower fear of snakes and spiders are consequently more interested in nature and feel a stronger connection with the natural environment.”

The researchers also collected demographic data from the participants and found older age and living in less urbanised environments were also associated with reduced fear of snakes and spiders. 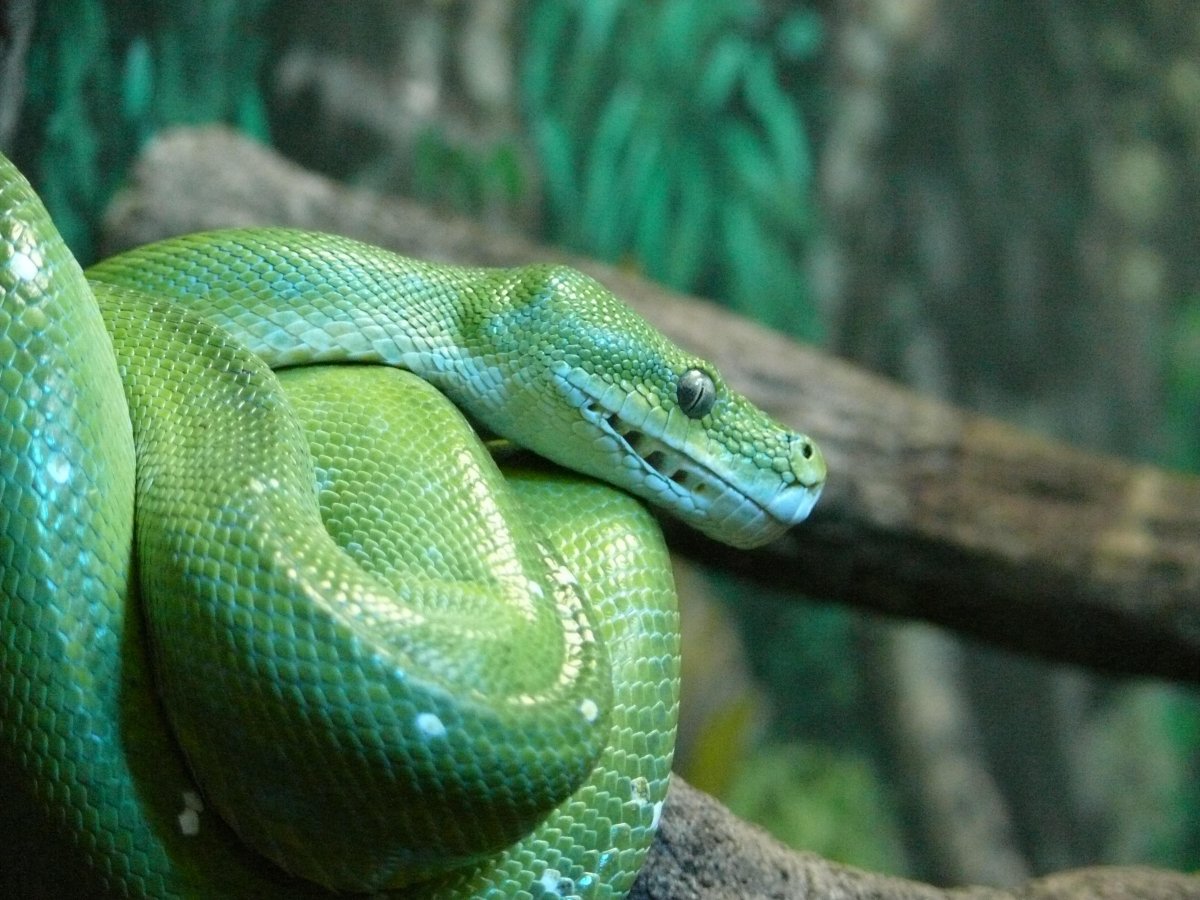 The study findings add to the growing evidence of the positive effects from spending time in nature and feeling connected to it, such as improved health, enhanced mood, and reduced stress.

Dr. András Norbert Zsidó, at the Institute of Psychology, Faculty of Humanities and Social Sciences, University of Pécs, Hungary, and co-author of the study said: “Connectedness to nature, can have a wide range of positive effects. In our study we find that it may prevent the development of animal phobias or could facilitate coping with such fear if they already exist. It’s also been shown that being connected to nature carries health benefits and can result in more knowledge and a more positive attitude towards animals, along with greater environmental responsibility.”

Fear of snakes and spiders are thought to stem from threats in our evolutionary history. While these fears can protect us, having a phobia – an extreme or irrational fear – can cause significant distress and interfere with a person’s day-to-day life as they try to avoid all confrontation with the phobic stimulus.

In the study, the researchers assessed participants’ connection to nature using the Nature Relatedness Scale. This questionnaire asks participants to agree or disagree with statements covering attitudes to conservation, feelings of belonging to nature and ease of being outdoors in the wilderness. Higher scores indicate a stronger connection with nature.

To assess participant’s fear of snakes and spiders, the researchers used established questionnaires that are used in clinical screenings for phobias. Participants answered questions on fainting or avoidance in reaction to snakes and spiders and were then shown images of the animals and asked to rate them along three scales: whether they perceived the images to be unpleasant or pleasant, whether the images made them feel calm or excited, and whether they felt dominance or dominated by the animals in the pictures.

Because the study was correlational and did not collect longitudinal data, the researchers were not able to determine the direction of the relationship between connection to nature and animal fears. Dr. Zsidó explained:

“This was a cross-sectional study, so we were not able to measure possible effects of nature relatedness on fears over time. Whether pro-environmental education and increased time spent in natural environments could reliably decrease fears is still an open question.”

The researchers are now hoping to explore whether their findings would be the same for other animal phobias or apply to other cultures around the world.

Dr. Polák said: “I would like to see if the same association between connectedness to nature and animal fears would be found in other countries with a different culture, different levels of urbanisation, and potentially different attitudes towards animals. We suppose that fear of snakes and spiders is universal all over the world, but is the protective role of nature connectedness universal as well? That would be worth future research.”

Understanding what causes animal phobias to persist also interests the researchers. Dr. Coelho added: “I would like to know why some people never seem to leave behind their fears, even if they have a lot of experience with the object that evokes the feeling. Is this due to the nature of the stimuli itself, or maybe to individual differences?"

Read the study Nature relatedness: A protective factor for snake and spider fears and phobias » 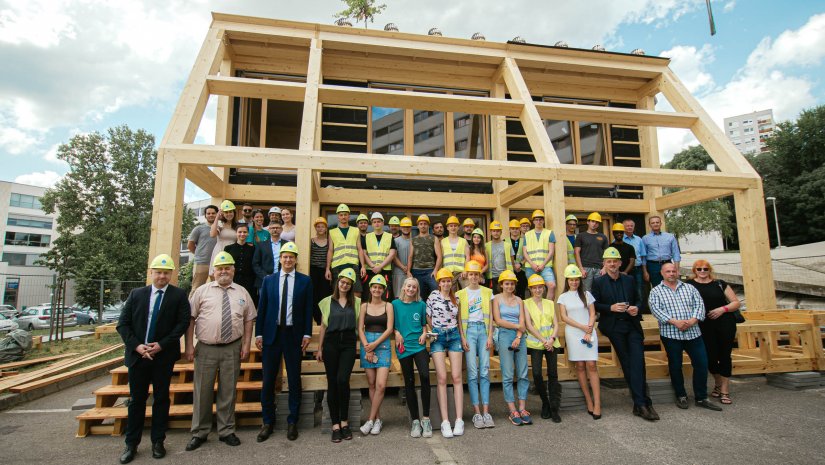 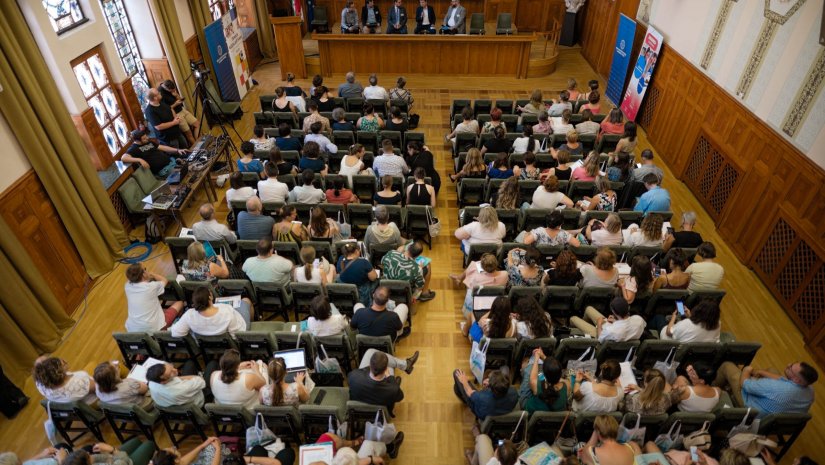 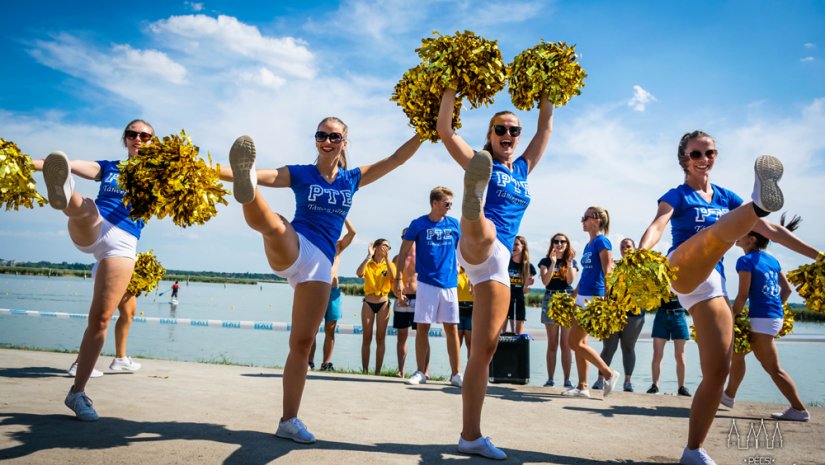 Information for students fleeing the war in Ukraine

EDUC – Internationalization is Natural for Universities